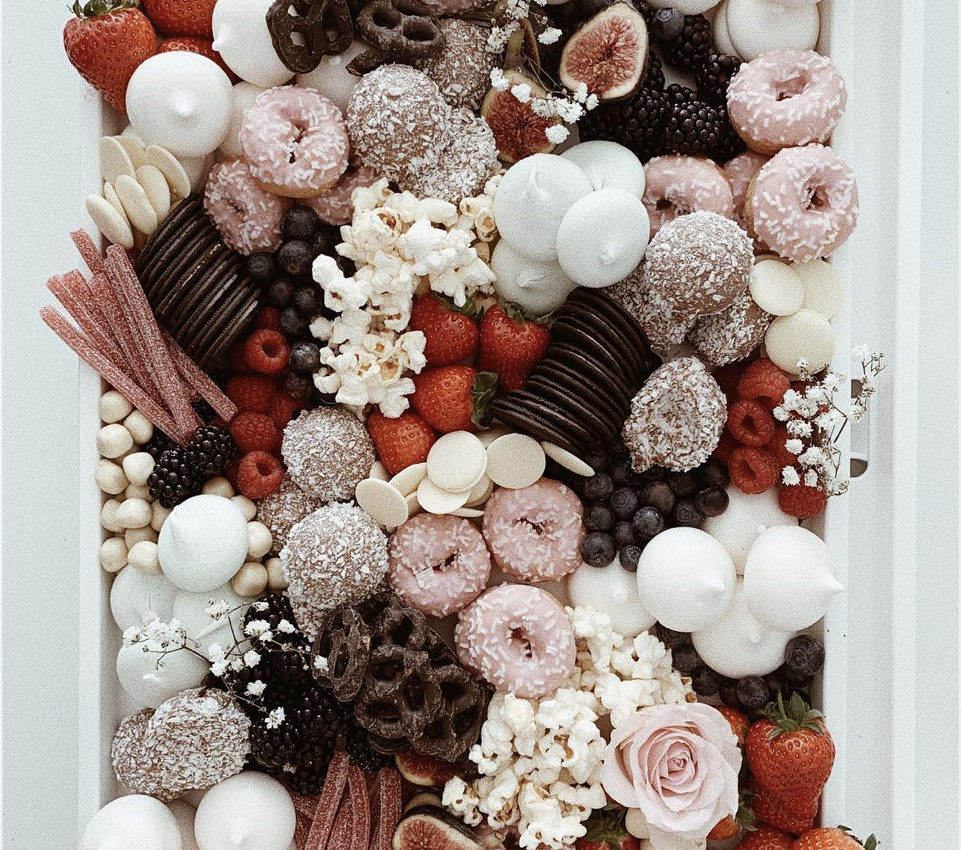 Living in Chicago, cozy nights in are the name of the game for the majority of the winter months. We were on a city tour once that touted “the Windy City got its nickname for the hot air bellowing from the city’s politicians”. And while that may have been true at some point, you can’t discount the actual wind blowing off Lake Michigan that will send chills straight to your bones. So while we have the best intentions to bundle up and head out for the best food in the country (really! a study confirms it), many nights are spent doing this (and loving every minute):

Making. Grey and I are both vegetarians, and Jon (the forever meatatarian) is a great sport about it. Lately we have found common ground in family pizza night where we all gather ’round the island, stretch the dough, pile on the toppings together, and let Jon freeze outside for the 2 minutes per pizza ;). I was skeptical about splurging on this, but I have to say, we have made it a weekly tradition and I will always choose making it at home versus one of the four favorite pizza shops within a mile from our house. It’s that good! We also started using it on the occasional weeknight for fajitas – speaking of, have you tried this sauce? It’s fajita-changing.

Baking. Is it just me, or is a day made that much more special with homemade treats on the counter? We made this banana cake (a great alternative to banana bread) and it was so refreshingly scrumptious. A healthy(ish) follow-up to the pizza. PS – I never have cow’s milk on hand, or buttermilk for that matter, so I subbed that out for oat milk with a splash of lemon juice. Divine!

Watching. Grey has officially hit the dinosaur phase and is obsessed with learning all of their names, what food they ate, how fast they ran, and the like. We bought the original version of Jurassic Park on Prime and he absolutely loved it. We were slightly worried it would be too scary for him, but instead of covering his eyes, he was cheering on the T-Rex! As for adult TV, Jon and I have been *obsessed* with Succession. The acting is phenomenal, the story line is both funny and tense. It is riveting. Send us a message if you’ve seen the finale of Season 2. I’m dying to know what you thought about it!

Snuggling. This is my very favorite. It dawned on me recently that our almost four year old won’t want to snuggle forever. So I try to remind myself when he gets his sticky fingers wrapped around my hair, or jumps on my lap just to what’s a nice way to say fart? I digress. This blanket was one of my favorite amazon purchases – it is SO cozy, washes really well, and doubles as hygge decor. I also love adding in little touches to make the “event” feel more special and not just another night on the couch. These popcorn containers are so fun – and I also like to set up a Kardashian-level candy display. Just kidding, ours is not nearly that spectacular…but still delicious. Next week I’m trying my first dessert board (one of my latest obsessions on Pinterest). And mentioning last, but something I do first, is to clean up like I’m expecting guests before the movie night actually starts. That way, I don’t feel a tug to do chores instead of loving on my people.

We’d love to take a peek inside your movie night! Share with the Pack below! 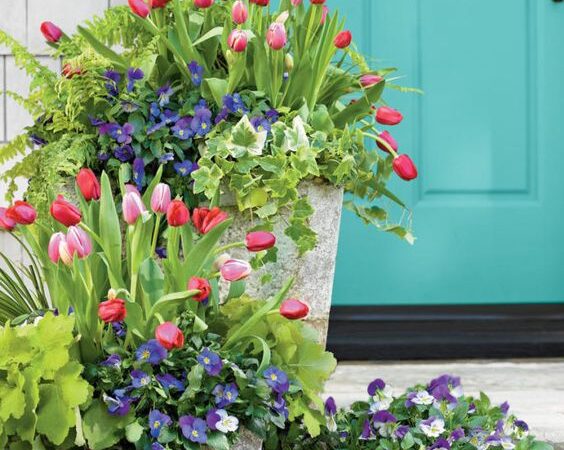 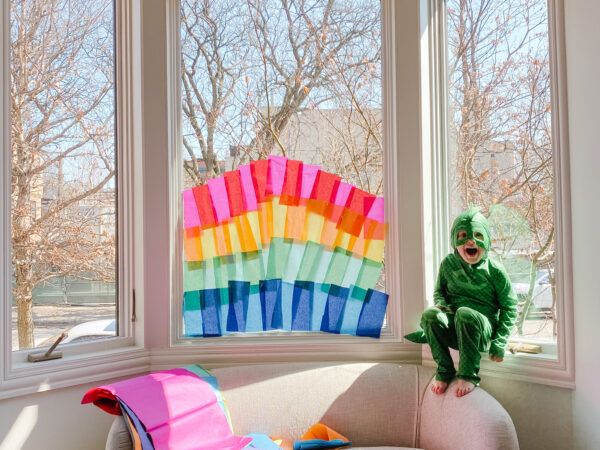 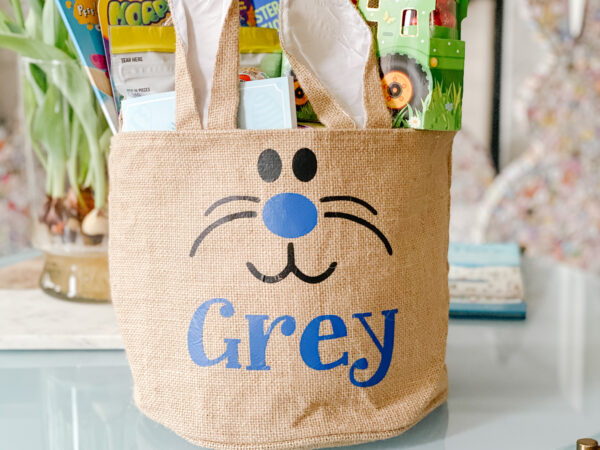 See what the Pack is up to today!

Slide Into Our Inbox 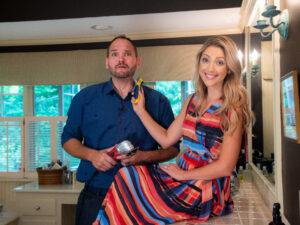 Hi friends! We’re so glad you’re here. Thanks for stopping by and we look forward to unPACKing with you soon! ~The Nixon Pack

Grey is the color of intellect, knowledge and wisdom. It is perceived as classic, refined, dignified and conservative. Grey is a perfect neutral that lives between the two extremes of black and white.

Home is not a place, it's a feeling.